A perfectly clean and well-groomed facade without soot and white plaque – this is probably how every new house looks like. Faded paint, fungus, mold, efflorescence and other unpleasant moments gradually remind of themselves during the operation of the building, and sometimes there is no trace of the original beauty.

Brick and concrete surfaces that have a porous structure suffer the most from the aggressive effects of moisture. Getting into the pores of the material, water with impurities of gases dissolved in it has a destructive effect on concrete, brick, marble and other building materials.

One of the most effective ways to cope with this problem is facade water repellency: we are talking about the surface treatment of buildings with special impregnations, or water repellents, which significantly increase the water repellency of the facade. Facade waterproofing works, which are often included in the list of services provided by cleaning companies, are recommended to be carried out as preventive measures, paying attention to areas that are most exposed to moisture. Practice shows that the cost of restoring and repairing a facade is much more expensive than performing preventive work, for example, regular washing of facades under pressure by https://windowwashingexpert.com/.

Hydrophobization of surfaces has several goals:

How is surface hydrophobization performed?

Before applying a water repellent to the surface, it is necessary to clean it of dirt and salt deposits, and then dry it. To apply a water-repellent layer, most often based on silicone compounds, special brushes, rollers and sprayers are used, and industrial climbers are involved in working with high-rise buildings.

Depending on the characteristics of the surface, the solution is applied evenly from top to bottom by watering, spraying, dipping or brushing, and then the surface is dried. The optimum temperature for facade hydrophobization is at least 7 C. To achieve the desired effect, the procedure is never carried out after rain.

As a rule, the surface dries, acquiring hydrophobic properties, within a day if the ambient temperature is 15-20 C. However, experts know effective ways to speed up this process, for example, subjecting the surface to a single heating for 30 minutes to a temperature of 100-120 C.

And what is the result for facades?

The water repellent forms a thin indelible coating on the surface, blocking the access of water molecules to the middle of the porous material. At the same time, the impregnation leaves the pores open for steam and gases, reducing the vapor permeability of the treated surface by no more than 10-20%. Now the water will not be absorbed into the surface, but will gently drain from it without harming the inner layer.

Not only brick and concrete surfaces can be treated in this way: facades are also hydrophobized on other porous materials, such as asbestos, expanded clay concrete, limestone blocks, cement-sand and cement-limestone plaster, artificial and natural stone, and in some cases even on drywall. 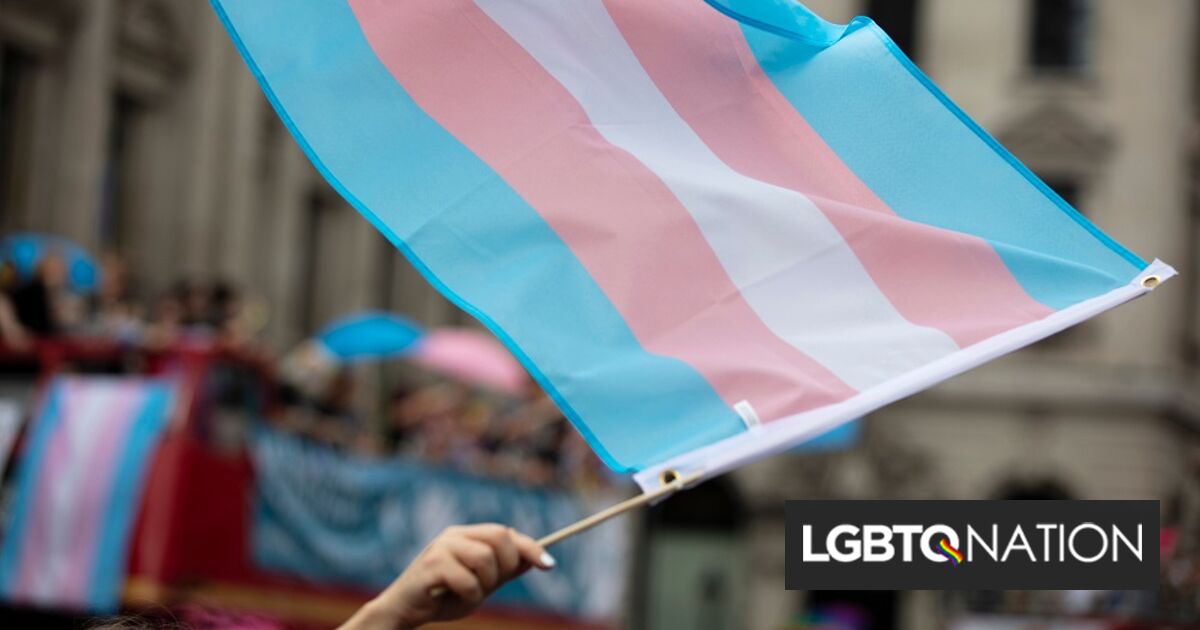 A trans student sued his school to let him use the bathroom. He just won $218K. / LGBTQ Nation 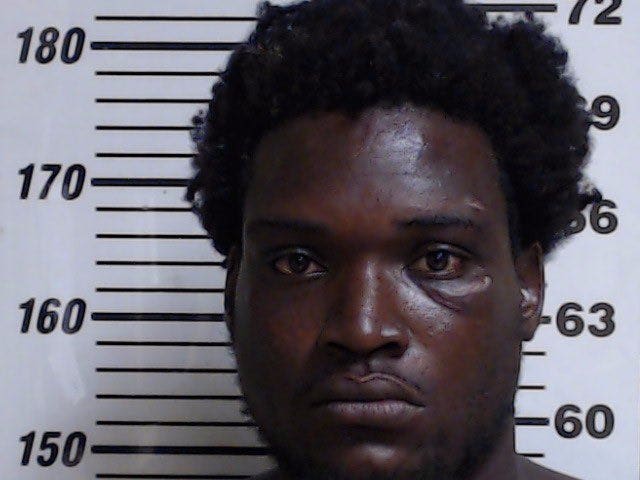