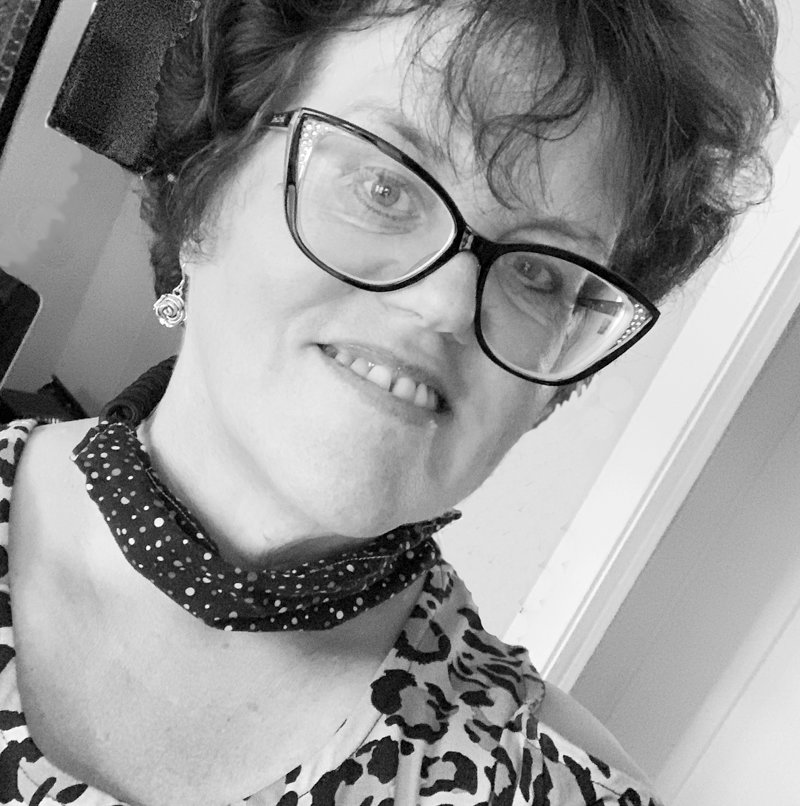 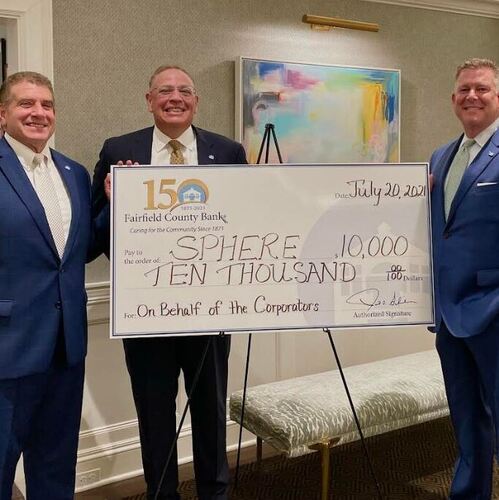 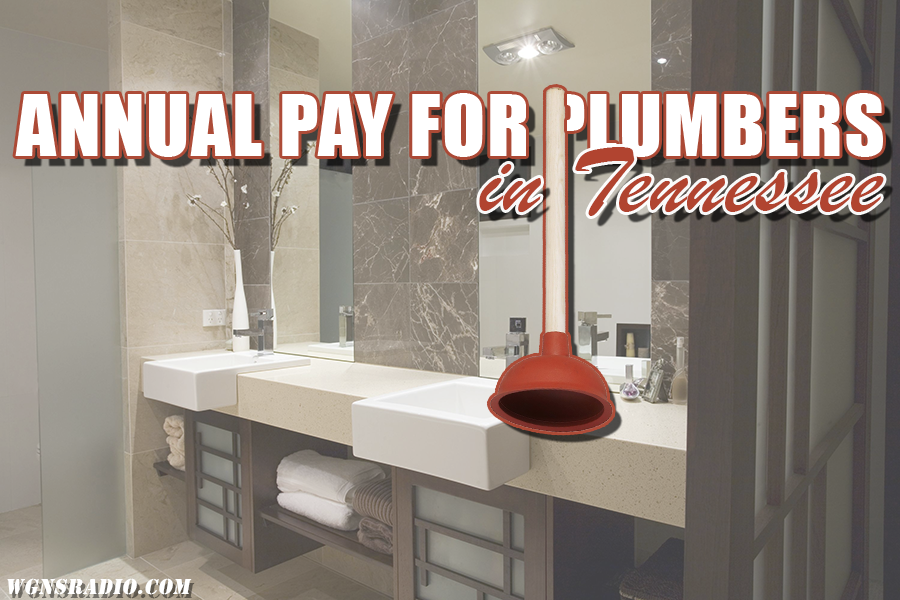 REPORT: Normal Plumber in Tennessee Earns $46,660 Per year – How Does That Stack Up Nationally? 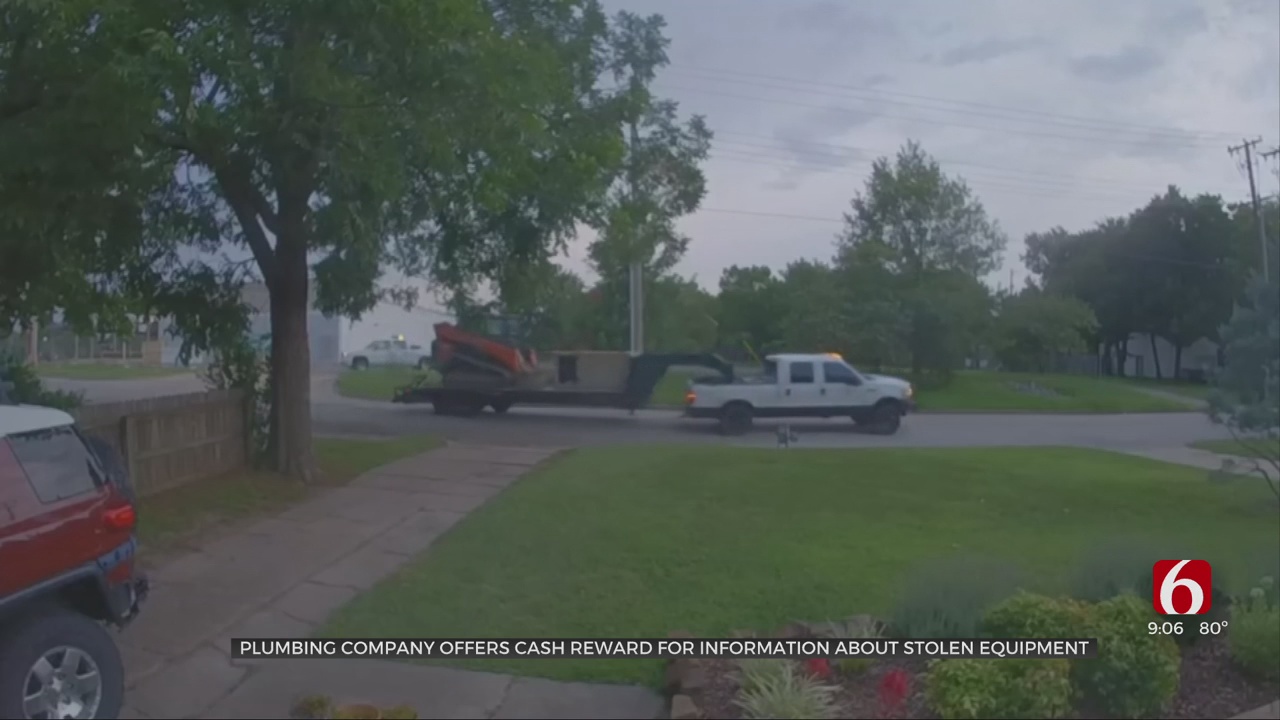